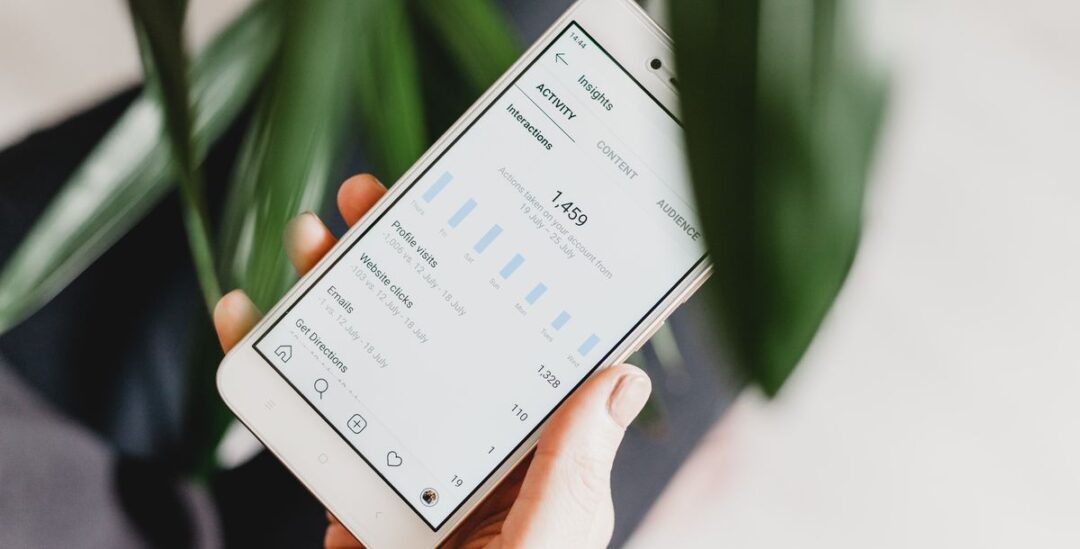 
According to Money-zine.com data, influencers with 1-5K followers have the highest engagement. Their engagement levels are 4.6%. This means that these influencers are more likely to produce content that their followers can relate to.

Money-zine.com CEO Luke Eales says, „It’s all about quality over quantity when it comes to engagement, so if you intend to produce content that will reach a large audience and garner high levels of engagement, consider partnering with micro-influencers. An influencer with a smaller but more engaged following is going to be more valuable to your brand than one with a large but unengaged following.“ Finding the best time to post on Instagram can be tough. The platform is constantly changing, and what works today might not work tomorrow. But if you want to give yourself the best chance of success, you should post during peak times.

According to Sprout Social, the best time to post on Instagram is Tuesdays, Wednesdays, and Thursdays at 9 or 10 a.m. This is when most people check their phones and start their day. So if you can get your content in front of them during this time, you’re more likely to reach a larger audience. 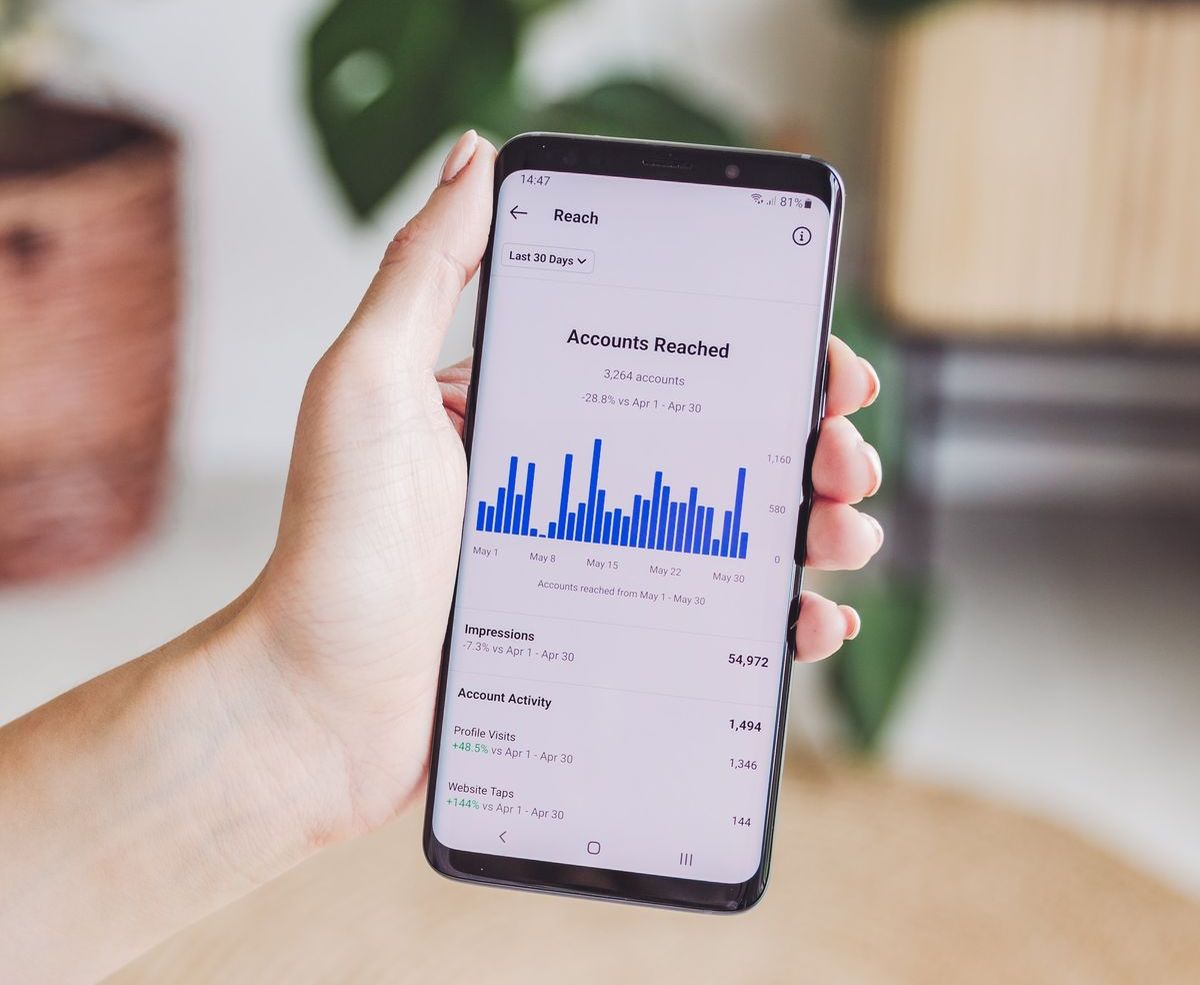 But it’s not just about when you post. It’s also about how often you post. Several analysts suggest the best frequency for posting on Instagram is 1-2 times daily.

This might seem like a lot, but if you want to maintain a high level of engagement, it’s important to keep your audience engaged by posting regularly.

If your brand is new to Instagram influencer marketing, you might be wondering if it’s worth partnering with micro-influencers. After all, they have a smaller following than some of the more popular influencers out there.

But don’t let numbers deceive you. Micro-influencers can actually be more effective than their larger counterparts.

Full story and statistics can be found here:

PR: Influencers With 1-5K Followers Enjoy the Highest Engagement Levels in 2022 at 4.6%. 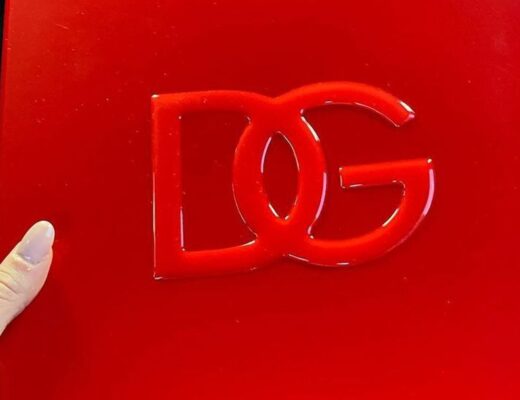 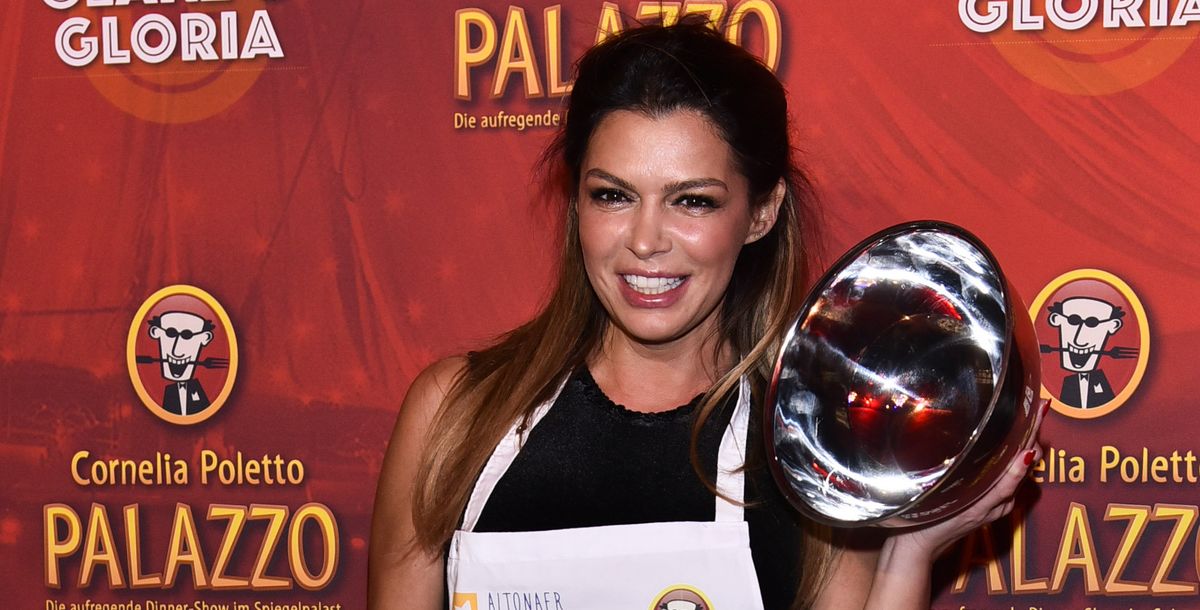 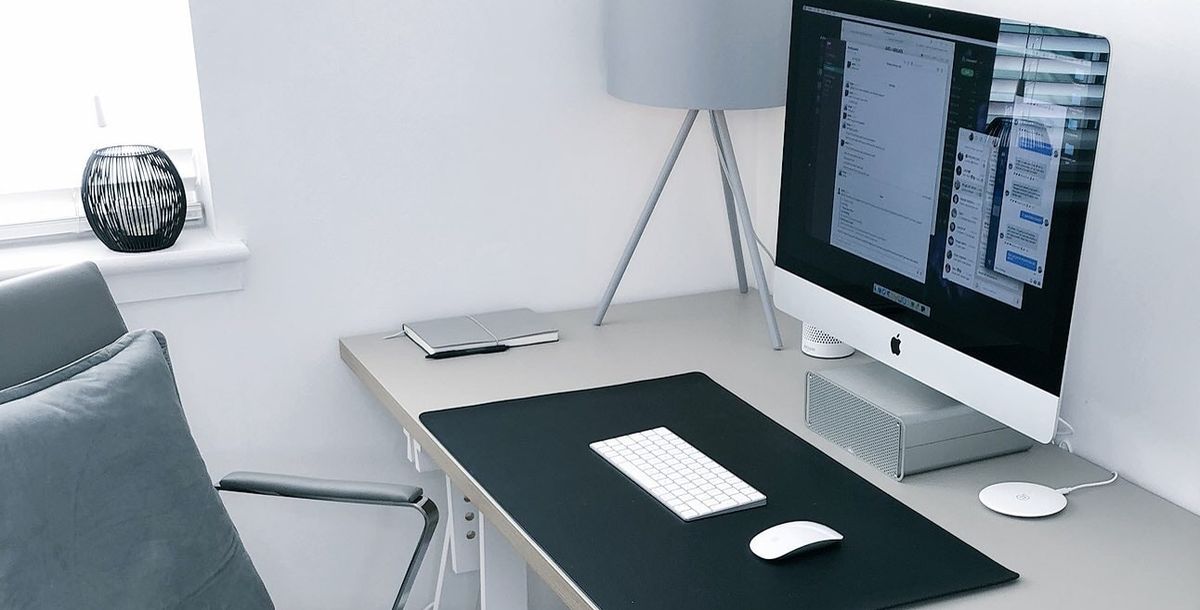 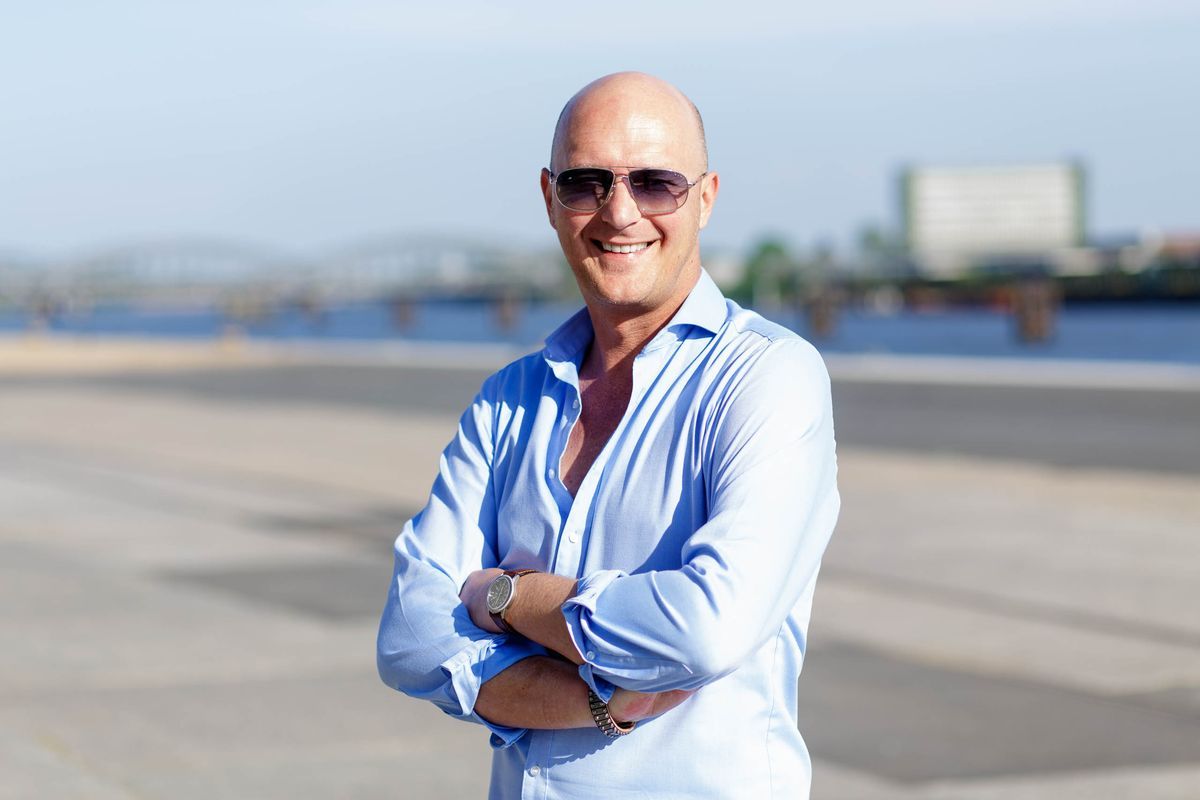 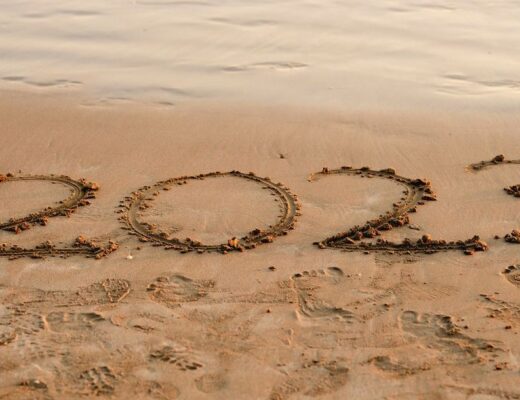 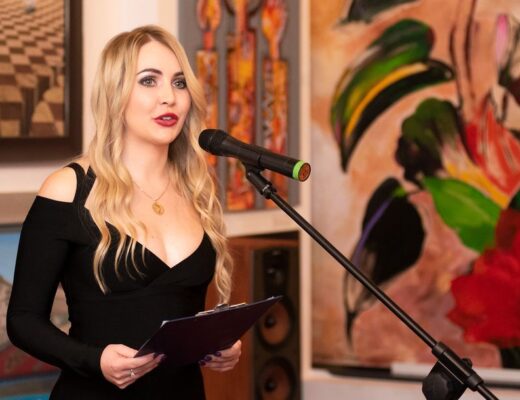 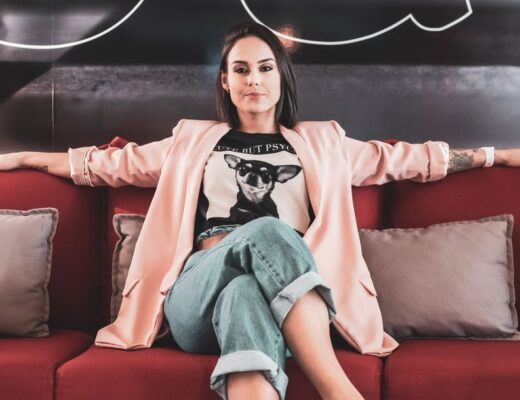 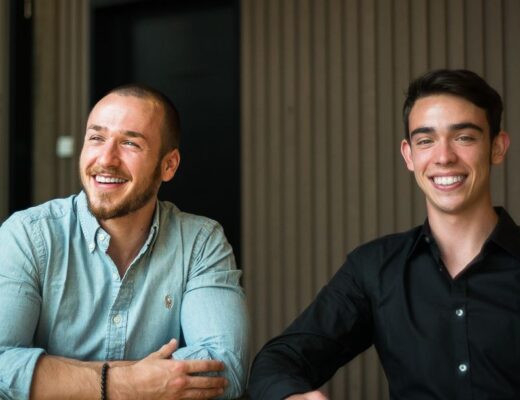 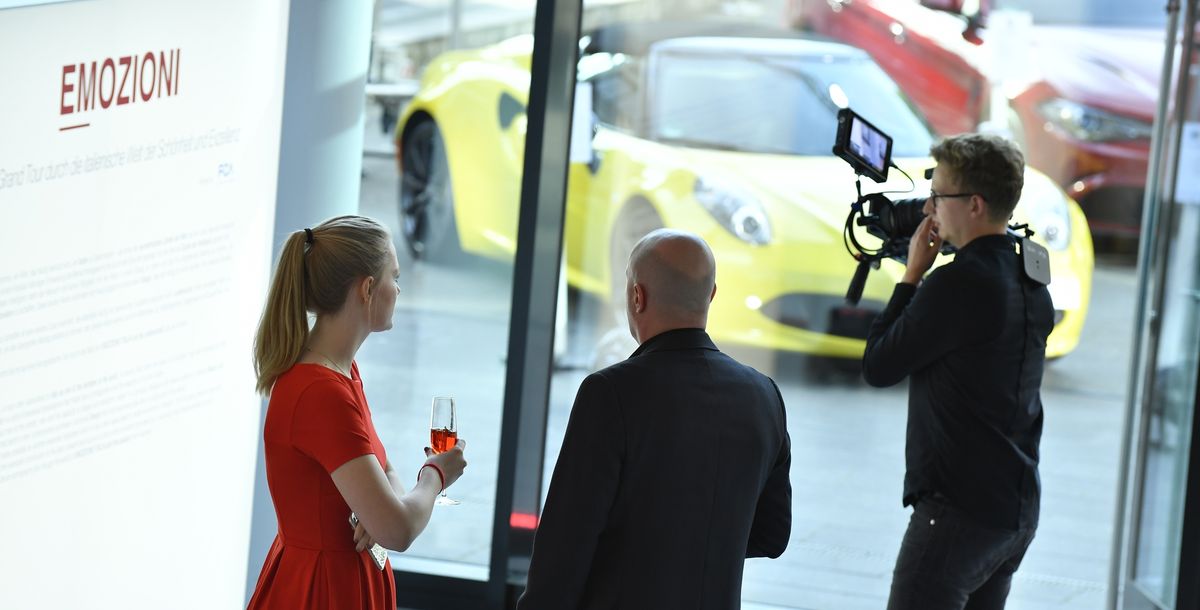